A San Diego state senator raised contributions for a prospective campaign from tobacco and energy companies, but later unceremoniously closed his campaign committee after passing some of the funds to another local candidate in a special election.

Ben Hueso, a Democrat who currently represents the 40th State Senate District, opened a campaign committee in April 2021 ostensibly to run for a seat on the State Board of Equalization, but he never completed his filing to run for the seat against the incumbent member, Democrat Michael J. Schaefer. Six other candidates eventually ran against Schafer.

Although Hueso raised over $116,000 for the Board of Equalization campaign, he did not file the required nomination papers to appear on the ballot in June 2022. 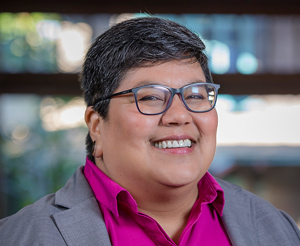 At the time, Gomez was running in the Special Election against former San Diego City Councilman David Alvarez. Alvarez had previously defeated Hueso’s brother, Felipe, in a 2010 election to replace Hueso on the City Council, and Alvarez then went on to serve two terms on the Council before leaving office in 2018. 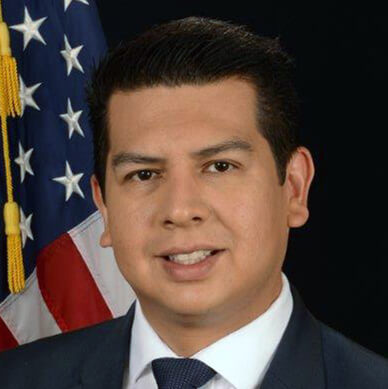 Hueso also received a contribution from Phillip Morris, the world’s largest tobacco company, that owns cigarette brands Marlboro, Virginia Slims, and Benson & Hedges, as well as a minority stake in the controversial e-cigarette company, JUUL. JUUL was forced by the Food & Drug Administration to pull all of its products from the market after it was accused of targeting children with fruity flavors vaping products.

In November 2021, Hueso reported receiving over $9,000 in non-monetary contributions from NRG Energy as part of a fundraising event for him at the November 28, 2021 San Francisco 49ers game at Levi’s Stadium. Hueso reported the in-kind contributions as $6,600 for the Primary Election and $2,736.22 for the General Election.

But, because Hueso did not run or win the Primary Election, he was required to return any contributions he received for the General Election; however, in reviewing online reports for Hueso’s campaign, he did not report returning the value of the $2,736.22 in-kind contribution from NRG Energy.

In Fall 2021, Hueso attended a “Meet & Greet w/Energy Sector Industry Leaders” in Houston, Texas, for his Board of Equalization campaign committee, and used campaign funds from that committee to pay $550.81 for a hotel room at the Post Oak Hilton in Houston, as well as $130.42 for a “fundraiser lunch” with one person, and $180.88 for a “fundraiser dinner” with another person while he was in Houston.

Hueso did not disclose the names of the individuals who attended those meetings.

During the Alvarez/Gomez campaign, the Gomez campaign criticized Alvarez for receiving support from an independent expenditure campaign funded heavily by business interests.

Gonzalez Fletcher, a Gomez supporter, made a similar comment to CalMatters in an April 4, 2022 article when she criticized the indirect business contributions to Alvarez as a way to "hide" their true sources. 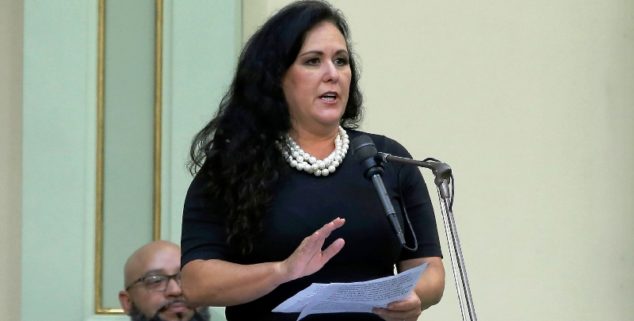 "“If I were oil and landlords and big corporations and insurance companies, I’d probably hide, too, because my district doesn’t buy that,“ Gonzalez Fletcher said of the contributions.

Alvarez defeated Gomez in the June 7th Special Election and was sworn into office on June 15th to serve the remainder of Gonzalez Fletcher's term through December.

Hueso ended up endorsing Alvarez last month, along with every other Democratic legislator from San Diego County after they had all previously endorsed Gomez in the Special Election.

Gomez and Alvarez will face off again in the November 8th General Election to determine who will serve the next full two-year term in the Assembly.

California Secretary of State filings show that Hueso has reported raising contributions of more than $3.6 million in his campaigns for the State Assembly, State Senate, and Board of Equalization, in addition to over $426,000 he collected for his 2020 Board of Supervisors campaign.