Three prominent Latino organizations have endorsed the non-Latino candidate for Mayor of Chula Vista, adding another wrinkle to a competitive campaign to decide the leader of the County's second-largest city.

"The Latino American Political Association's decision to endorse John McCann for Mayor of Chula Vista was an easy one," LAPA said in a statement after their endorsement. "Mr. McCann's years of service to the community of Chula Vista is a proven record of not only helping the entire community, but specifically the Latino community," the statement read.

The campaign for Mayor of Chula Vista has become one of the most competitive races in the county as hundreds of thousands of dollars in out-of-town contributions have poured in to what is usually a much lower-profile election. 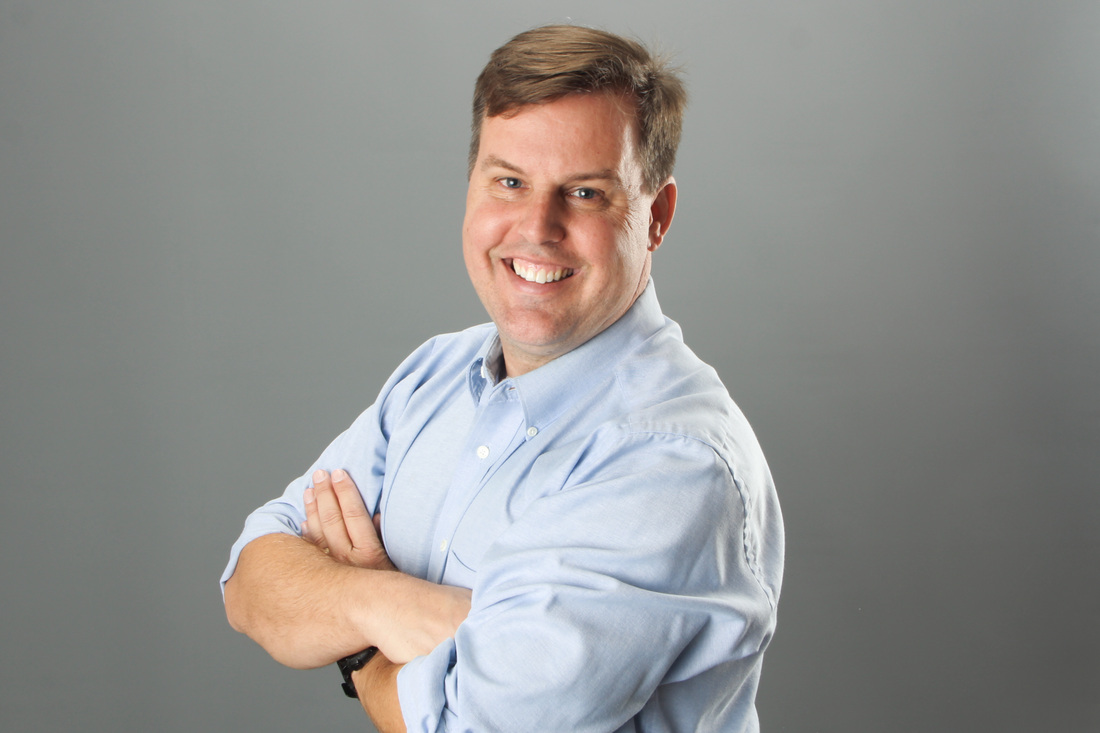 McCann told La Prensa San Diego that he is proud of his record of serving the entire community and that receiving the endorsement of LAPA, the Hispanic Chamber, and the National Latino Police Officers' Association reflects his commitment to help all communities.

"I am very proud to receive the endorsements of these three active Latino organizations," McCann said. "These respected community groups know that I have a proven track record of being tough on crime, advocating for small businesses and fighting against unfair taxes, like the mileage tax," McCann added. 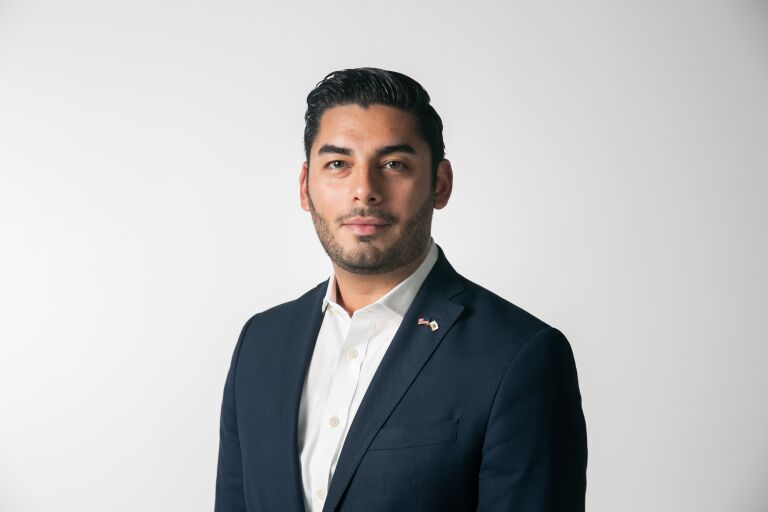 In July 2021, Campa-Najjar moved to a condo in Eastlake owned by his cousin, Bianca Rzeslawski. The condo had previously been owned by Campa-Najjar's grandmother, Abigail Campa when she lived there. Campa-Najjar lived in La Mesa, Chula Vista and San Diego as a child, and graduated from Eastlake High School in 2007.

Last month, McCann released information compiled by a former FBI agent hired to investigate Campa-Najjar's living situation after several people alleged he was living in San Diego with Congresswoman Sara Jacobs, who is his girlfriend.

Videos and pictures who Campa-Najjar going in and out of Jacobs' San Diego condo on multiple consecutive nights, even when Jacobs was out of town. Campa-Najjar received mail and packages addressed to him at Jacobs' 5th Avenue condo throughout this year.

Campa-Najjar responded to the criticism by arguing that he lives at his family's condo with his aunt, uncle, and cousin, and occasionally stays with Jacobs, although the video evidence shows he stayed at the San Diego condo more nights than he did at the Chula Vista condo during a month-long period in August and September.

California elections law require voters to reside at the address where they are registered, and Chula Vista election rules require candidates to live within the City limits.

Campa-Najjar moved his voter registration address to the Eastlake condo in July 2021 before launching his campaign for Mayor. In addition to Campa-Najjar, seven other family members are registered to vote at the Eastlake-area condo, including his grandmother, mom, aunts, uncle, cousin, and younger brother.

McCann and his wife have lived and raised their four children in Chula Vista. In addition to his elected position, McCann, a Commander in the US Navy Reserves and was deployed to Iraq in 2010, and has been a small business owner for more than 30 years. McCann is a registered Republican and is endorsed by the San Diego County Republican Party.

The election for Mayor of Chula Vista will be on the November 8th ballot.

Corrections: previous versions of this story mistakenly included an endorsement by the San Diego County Deputy Sheriff's Association instead of the San Diego Police Officers' Association, and listed Campa-Najjar's year of high school graduation as 2006 instead of 2007.