Glen Googins, 59, who has served as Chula Vista’s first elected City Attorney since 2010, was at the end of his third term last year and expected he would leave office last month, but he has remained in office because of the unusual situation of the election of his successor. 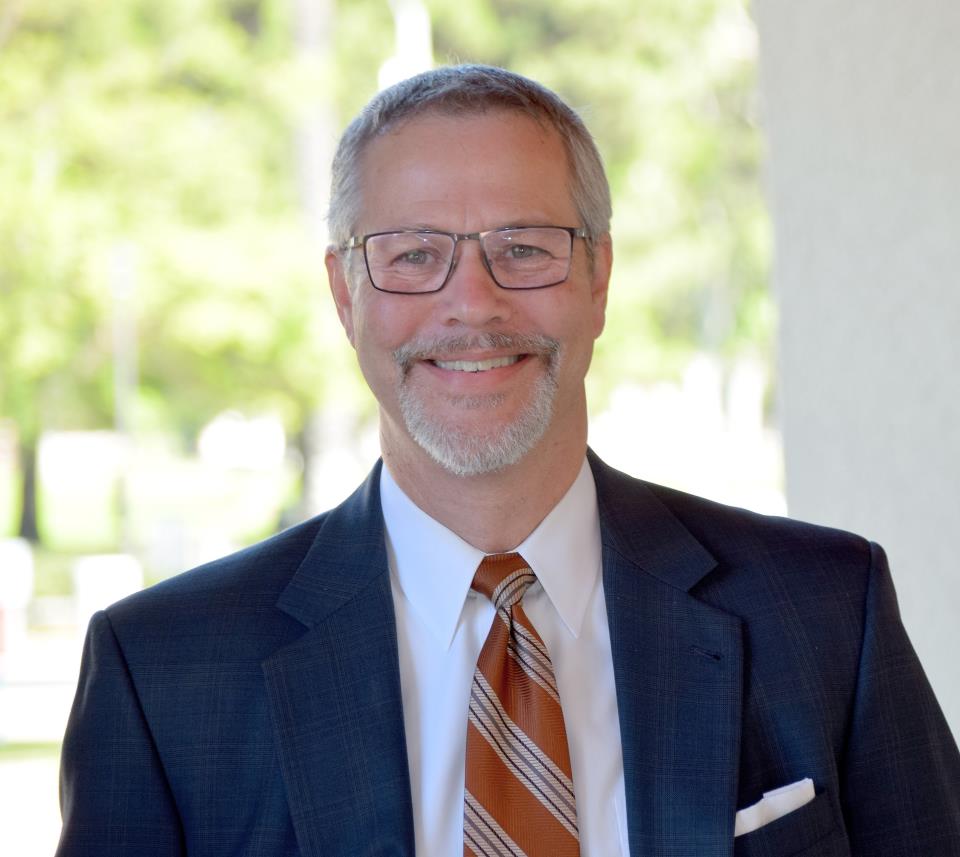 Simon Silva, who had served as a Deputy under Googins, ran to replace his boss in last year’s election, but died in September just days after the last day to remove his name from the ballot.

Silva still won the November election, leaving the 2nd largest city in the county with a vacancy in its chief legal advisor’s seat.

But, under the City’s Charter, elected officials’ terms, including the City Attorney, do not expire until their successor takes office, leaving Googins in office until a special election is held in November to replace Silva.

Googins, however, seems to have had different plans as he is now under consideration to become the appointed City Attorney in Santa Clara, California.

The agenda for the City of Santa Clara’s City Council meeting on January 10th includes the consideration of Googins to replace former City Attorney Brian Doyle who was fired in August 2022. Santa Clara, like most cities, have appointed City Attorneys who are hired by the City Council. 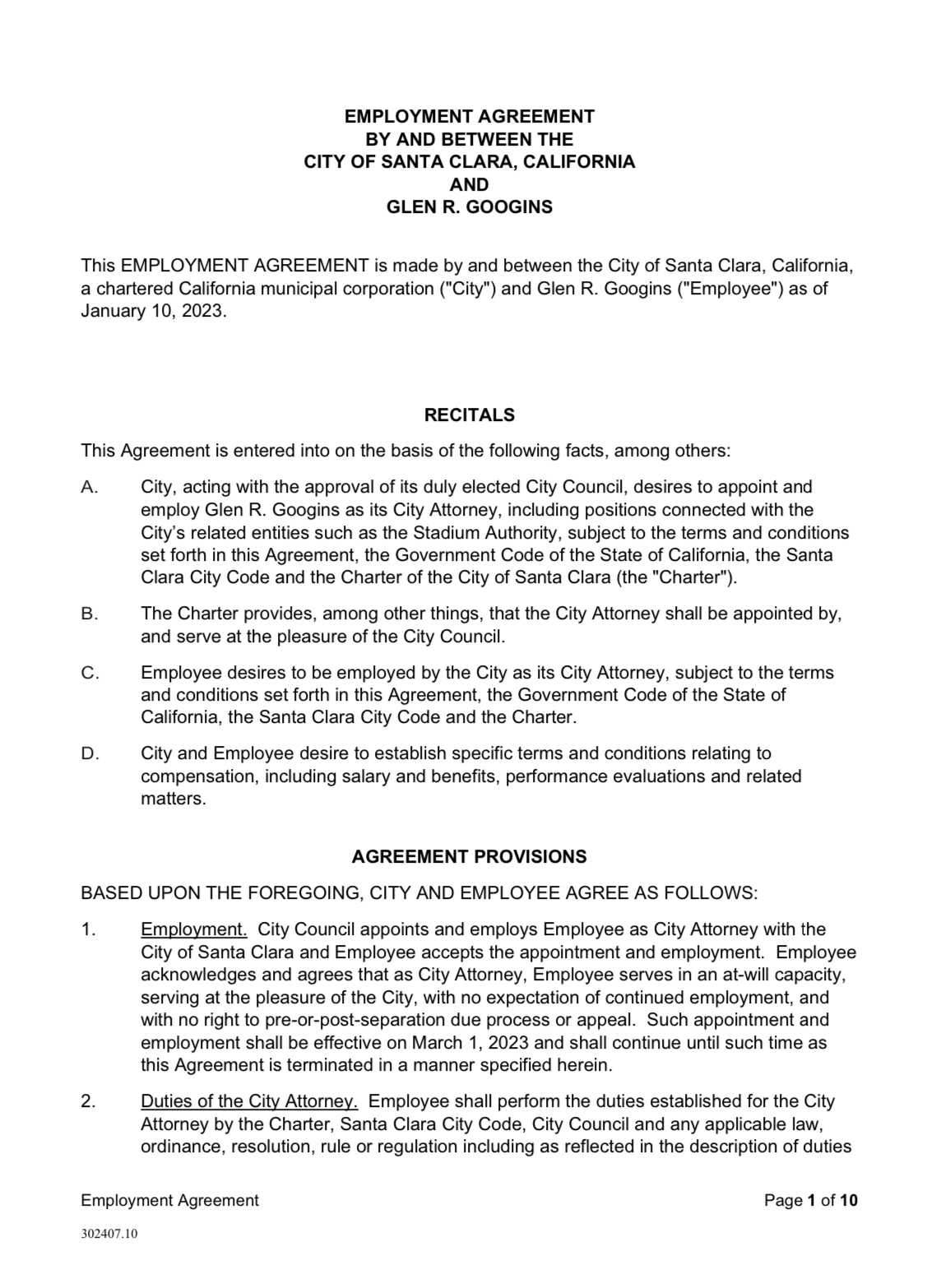 A heated video meeting between Doyle and the 49ers leadership reportedly got very heated, with Doyle accusing the team of working with “thugs”.

The team later donated $250,000 to an independent campaign committee that supported three candidates against Councilmembers aligned with Mayor Gillmor.

After those candidates won, Doyle was fired and the City began its search for his replacement.

Googins would not comment on when he applied for or was interviewed for the position.

As Chula Vista’s elected City Attorney, Googins has a base salary of $232,000 plus benefits. He served as a staff lawyer in the Chula Vista City Attorney’s office before his election in 2010.

The proposed contract in Santa Clara states a starting salary for Googins of $345,000 plus benefits, beginning on March 1st.

A graduate of Dartmouth College, Googins received his juris doctorate degree from the University of California, Berkeley’s Boalt Hall School of Law.

The Santa Clara City Council is scheduled to consider Googins’ contract at its meeting on January 10th.

If selected, Googins would presumably resign his position as Chula Vista’s City Attorney in the next few weeks, creating yet another unprecedented situation for the Council.

Although the Chula Vista City Council has already declared a vacancy in Silva’s new term and called a special election for November to fill the vacancy, the Council can still appoint someone to fill the remainder of Googins’ term until a replacement for Silva is elected.

Under the City’s Charter, however, any person appointed to fill a vacancy of an unexpired term cannot run for that office for at least one year after the expiration of the term.