A Chula Vista woman has been missing since January 7th and now police have searched her home for clues as to why the 39 year-old just vanished without a trace. 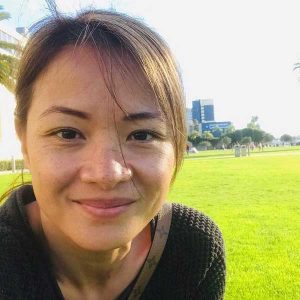 Maya “May” Millete was last seen at her home she shares with her husband and three young children aged 4, 9, and 11. Millete is a civilian Navy employee and has been married to her husband, Larry, for 21 years.

Her relatives became concerned on January 7th when she did not respond to phone text messages in a group chat. Larry Millette said he thought she had locked herself in their bedroom after the couple had argued and he thought she was cooling off.

But Millette was not in her room or anywhere in the home. Mr. Millette later said he thought she went out for a walk to blow off steam, and he said she had previously left overnight after they had arguments.

Millete’s 4-door Jeep Wrangler was still at home, but her cell phone was missing. No calls have been made on her phone and none of her credit cards have been used.

The following day, Millette missed her daughter’s birthday. She was reported missing on January 10th.

Millette did not report to work on January 11th and had not logged in to the office computer system. 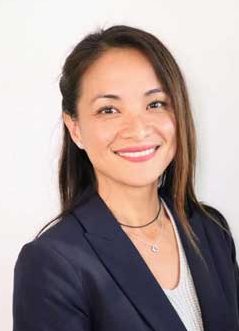 On January 23rd, Chula Vista Police executed a search warrant at the Millette home using police dogs and forensic lights for nearly seven hours. Officers searched the home, garage, and yard for clues but will not comment on their investigation. Her husband continues to cooperate with police.

Family and friends have organized searches of local walking trails, parks, and areas around the Eastlake home, as well as in the desert near Glamis in Imperial County where Millette was known to meet up with other Jeep owners.

Another search is scheduled for Saturday, January 30th, at Mount San Miguel Park in Eastlake. Family, friends, and neighbors will continue distributing missing person flyers and searching for any clues as to Maya’s whereabouts.

A Facebook page called ‘Help Find May‘ was created to share pictures of her and search information.

Anyone with information in encouraged to contact Chula Vista Police at 619-691-5151.