President Donald Trump again raised the issue of the cognitive test he took in 2018 to help defend attacks by critics that challenge his mental abilities.

During two separate interviews with Fox News correspondents, Trump said that he “aced” the test and last week told Chris Wallace that after repeating five words from the test doctors said “That’s amazing. How did you do that?”

The test Trump is referring to is the Montreal Cognitive Assessment, a 10-minute test designed to detect mild cognitive impairment such as the onset of dementia. This test is not designed to evaluate intelligence or aptitude, but only to test for early signs of dementia, Alzheimer’s disease, and other cognitive deterioration.

The test scores can range from zero to 30 points. A score of 26 or higher is considered normal, and the average score is 27, with about 10 percent of patients receiving 30 out of 30 — as Trump claims he did.

Below is the test. 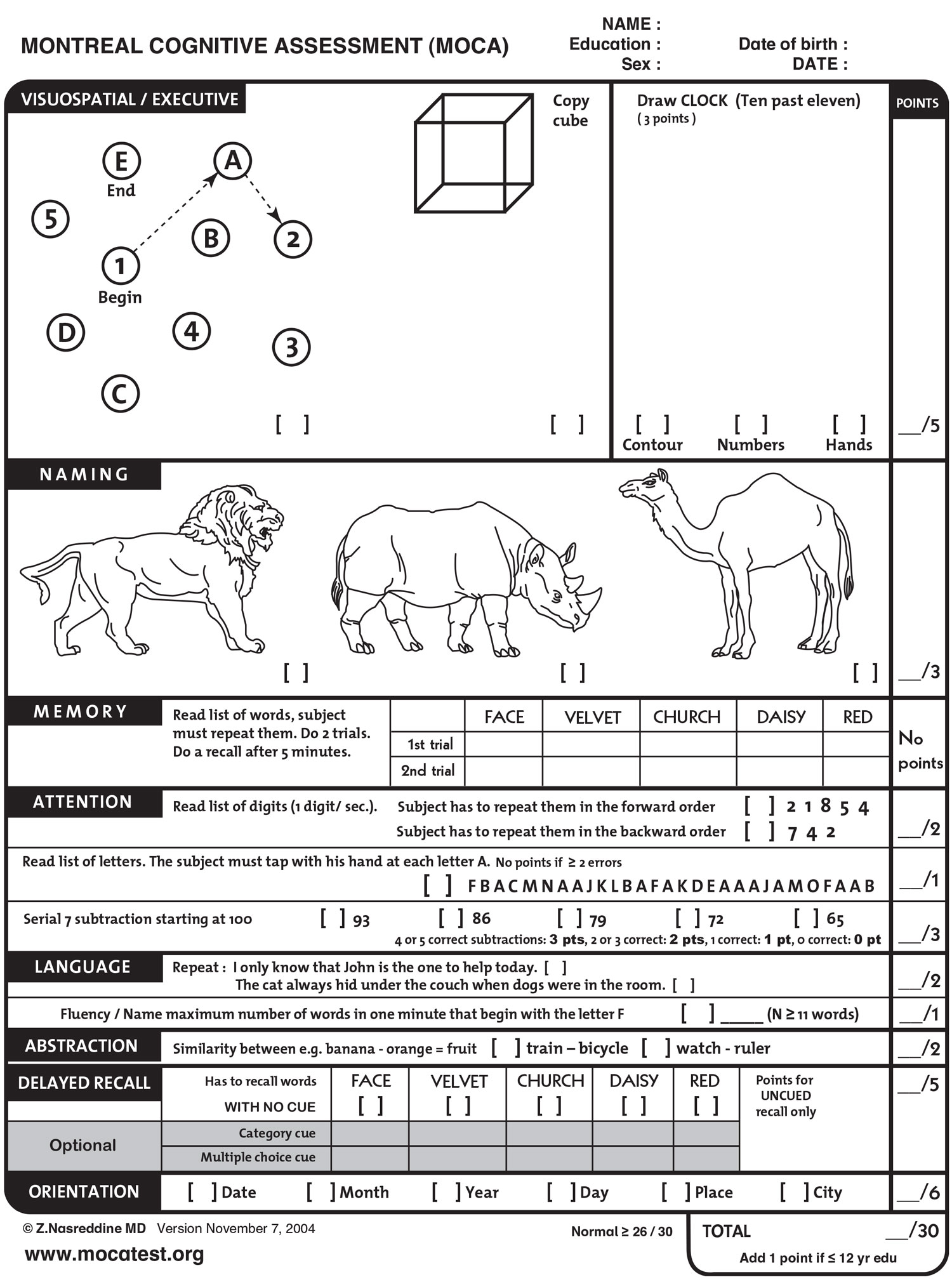